One of the goals of forcing former Walt Disney Company CEO Ron Miller out of the position of power was to allow the company a chance to look outside the company’s narrow focus on children’s animation and entertainment and expand into other realms. The company had already tentatively begun experimenting with the MPAA’s PG rating (the most famous of these is probably the 1982 film Tron) and Miller himself launched Touchstone Pictures in 1984 as an imprint of the company’s film arm in order to release the Ron Howard-directed, Tom Hanks-starring Splash. But by then, the coup was already in progress. It would be Michael Eisner, veteran television producer, who would guide the Walt Disney Company into becoming the symbol of American corporatism throughout the world. Through Touchstone, Disney released its first R-rated feature film in 1986 (Down and Out in Beverly Hills) but the one that would really launch Touchstone as an entity in the United States was the 1987 domestic comedy Three Men and a Baby, the first Walt Disney Studios production to gross over $100 million domestically. The success also gave Disney an out when criticism came about their expansion into more adult-friendly entertainment: when things get heated, make a family film, literally. Through the use of light-hearted comedic family fare, Disney could control its image of purity and innocence even in the depths of Hollywood. That image, in turn, shields it from more cutting cultural criticism, which has made it even more impossible to call the company out on its problematic portrayals of characters in films, television, animation, and so on. 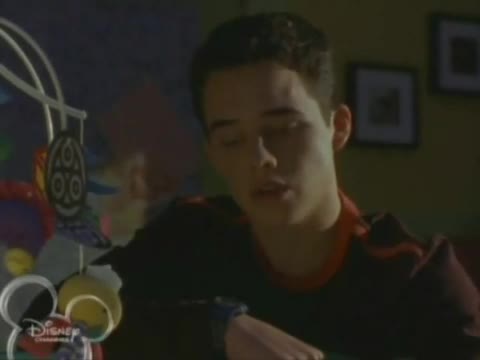 The use of family (particularly the increasingly mythical nuclear family unit) as a controlling mechanism extends to the Disney Channel as well. Virtually every show created for the network focuses on a family unit, even the relentlessly oddball Phil of the Future, and the ones that didn’t were either reality series (Bug Juice and Totally Circus!) or genre/animated shows (The Jersey and Kim Possible, for example). While the current line-up of Disney Channel shows is a bit freer in terms of concepts (in part because of the post-Hannah Montana focus on dancing/musical shows like Shake It Up and Austin & Ally), the nuclear family is still at the heart of shows like Dog with a Blog and Good Luck Charlie. 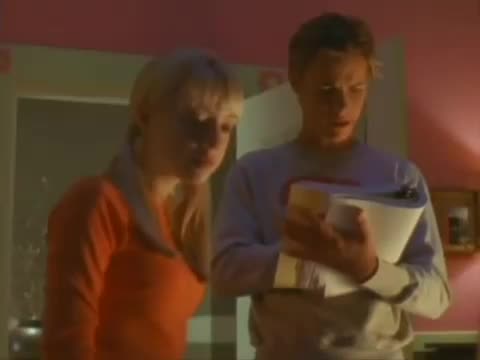 So Weird was initially built around two nuclear families, albeit families in the unusual position of being traveling musicians, foreshadowing the success of Hannah Montana and High School Musical and the subsequent direction of Disney Channel’s production methods. Since Fi’s departure, however, the show has had to adapt to the idea of an adopted daughter, in itself not a strange phenomenon but still able to make a few conservative Disney suits uncomfortable. As such, the show has alternated between thrusting Annie into the center of the story and hiding her in the margins while the story happens around and without her. “Changeling” falls into the latter category because it falls squarely into the story structure of the domestic comedy as it relates to babies: find out something’s “wrong” about him and worry about being bad parents (or babysitters, as is the case here with Annie, Jack, and Clu); attempt to soothe the baby while figuring out what’s up; discover that maybe you’re not as bad at taking care of babies as you thought just in the nick of time. This leads to a rather silly episode that involves Erik von Detten performing some truly flummoxing acts of physical comedy as a stronger-than-normal baby (actually a changeling baby, switched by changeling parents because that’s what changelings do) drags him around a house that doesn’t belong to him. 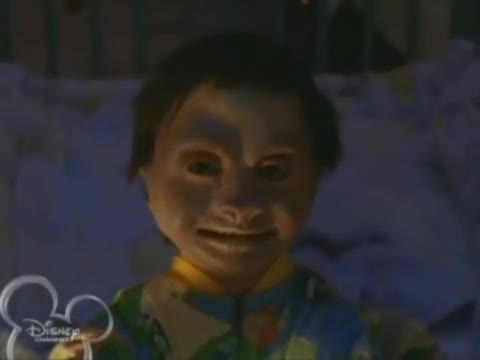 The number of headache-inducing mistakes the episode makes is almost too much to bear. First, as mentioned, is the decision to sideline Annie. The episode, after all, is about subduing someone who has been placed in a strange environment. The concept itself is prime territory to further explore Annie’s status as an outsider on the Phillips-Bell tour bus. Instead, the episode makes no effort at theme, providing maximum exposure for the ridiculous stunts that are the cornerstones of the episode. Second, the second act of the episode is given to the only emotional beat of the story, in which Jack sings “Dylan” to sleep with a song Rick used to sing to him. Clu later notes to Jack (and Annie, the bystander in the scene) that it’s the first time Jack has really sang anything since Rick died. It’s a nice passing nod to the abandoned myth arc of Fi’s search for her father, but it stands out from the rest of the episode by virtue of not being wacky or madcap. It’s a nice scene, but it belongs in another episode. Third, and probably most importantly, is the episode’s pure lack of interest in the mythological origins of the changelings. Instead, Annie reads just enough on Fi’s website to figure out that making it laugh will trigger the replacement of the baby with the human baby, which sends Clu into a frenzy as he tries to figure out how to make the kid laugh. (It’s with a series of pratfalls and other such physical comedy mainstays, of course.) But this one stings the most because a) the changeling is a mythical creature of European origin, with some particularly fascinating stories from Ireland and Scotland, which would have made this an ideal creature for a Fi episode, and b) the episode’s lack of specificity makes it difficult to buy into the stakes of the episode, a fundamental issue at the script level. 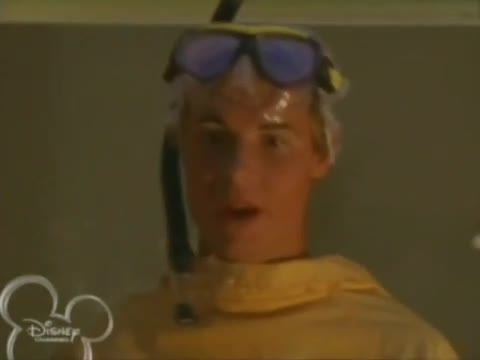 That Erik von Detten is very good at the comedy aspect of the episode is almost irrelevant. The Bell family was built specifically to act as a comedic counterbalance to the weight and drama of the Phillips family tragedy, and that role remains pertinent despite Fi’s departure. But “Changeling” reveals itself largely as a misfire on every conceivable storytelling angle. A fish-out-of-water would have played well with Annie’s character arc, another episode would have been better suited for Jack’s emotional breakthrough, and another monster would have been a better fit in general for any of the three characters present. So Weird‘s third season isn’t as great as the first two, but even by its own standards, “Changeling” stands out as yet another blatant attempt by Disney Channel to lighten the mood of a show that is by this point too dark to ever see the light of day again. This won’t be the last time the Walt Disney Company tries to force control of the show’s tone, either, but trying to remake Three Men and a Baby over and over again is not the guiding light to quality, a lesson Michael Eisner learned, albeit in another form, by the time he was pushed out of the chair in 2004.

Cameron White is a freelance writer currently residing in Arkansas. He writes about television over on his blog, Wayward Television, and tweets about living the good life. His obsession with television was founded in 1996 by The Disney Channel and fostered by his discovery of Firefly in the summer of 2007. He requests DNA samples from all test subjects, please and thank you.