Happy Wednesday folks. After the end of our post-Lost failures theme, I’ve spent the last few weeks trying to come up with new ideas for the future of Test Pilot (and in particular, ideas that fit within the realm of typical TWTV coverage). Thanks to those of you who shared their thoughts on Twitter; even though I didn’t use most of them, they’ve been stored away for possible future use.

In any event, I’ve come up with two new themes that should carry Test Pilot through the rest of 2013 and just into 2014. They seem interesting to me and I hope they are to you as well, because as always, I’m holding an open call for co-writers on these. If you’re interested, please let me know as soon as possible (Twitter: @corybarker; email: barkerc65@gmail.com). Let’s do it.

With Kelley’s latest–and most high-profile in a while–show The Crazy Ones debuting on CBS this fall, I thought it’d be fun to go back through some of the shows he’s either created or been involved with over the years. (Unfortunately we’ve already covered L.A. Law, where Kelley really first established his brand of hot-button issue-heavy writing.) Kelley’s had a whole lot of success, but not lately. So do any of these shows really hold up? 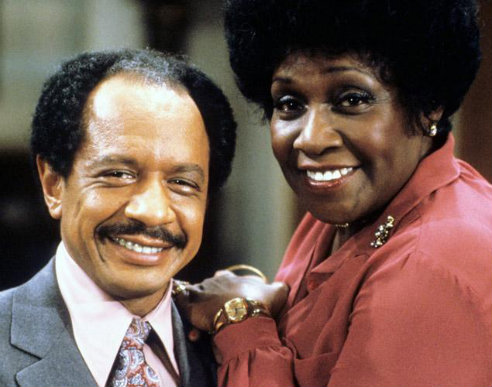 Pretty self-explanatory here. The 1970s ushered in a new era for sitcoms, with legendary creative forces like Norman Lear and MTM Productions dominating with countless comedy projects. There are so many fascinating comedies from this decade, but we’ll keep it to five for now with a survey of some of the big touchstones. Again, we’ve already covered The Mary Tyler Moore Show, so it’s not being slighted.